Twitter and Social Media rocks, in my opinion.  I started tweeting in September of 2008 and the first local tweeter I met was Paul Anater.  Paul is the king of connections and it has been a joy to watch his life evolve as he embraced social media.  Paul is a designer and has met many other designer tweeps both locally and throughout the world through some pretty cool trips.  It was one such trip that brought a group of local tweeters together.  Luckily they decided to get together again and that is how this tweet up was born.   My name was suggested (thank you thank you thank you) and I was game.   During the on-line discussion JoAnn Locktov (see Part I) asked if we would be interested in touring The Chihuly.  Everyone jumped at the chance!
I was excited because my industry had been buzzing with the fact the space was designed by local architect Albert Alfonso and by all accounts it was stunning.  There was also a door I was very interested in seeing but that is Part III.
We were met at the Morean Arts Center by the Director of Marketing and Communications Wayne David Atherholt.  All I could think of is how the heck was I lucky enough to get to do this!  The tour was phenomenal.  Wood, metal, light and glass brought together to create dazzle.  Again pictures are going to say so much more than I could possibly.  A cool effect was that each room had a glimpse into the next, a tease if you will. 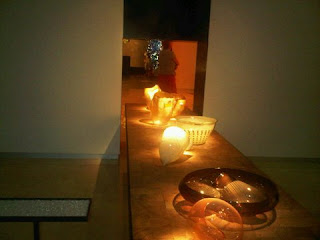 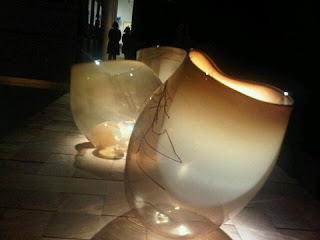 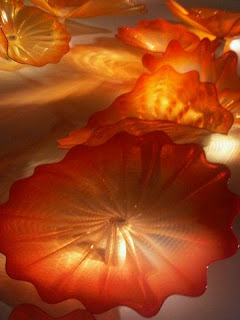 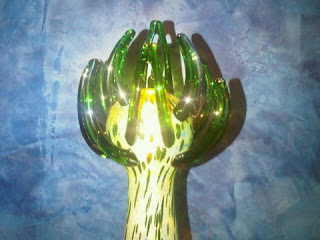 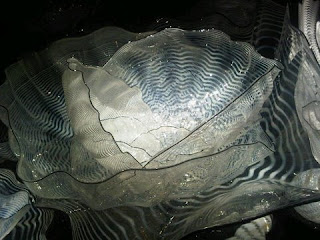 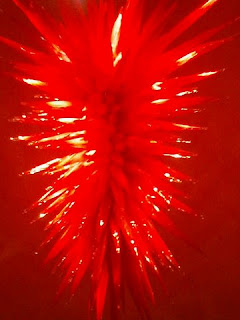 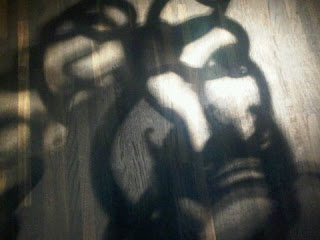 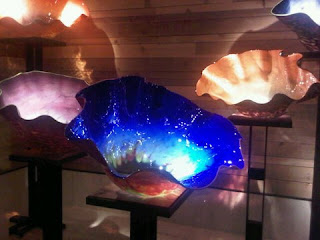 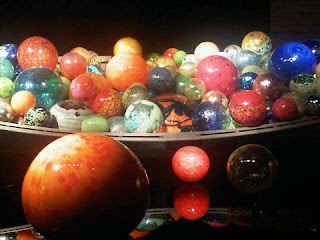 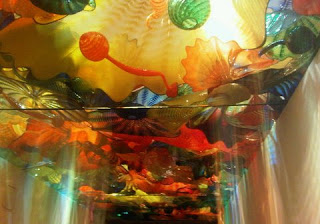 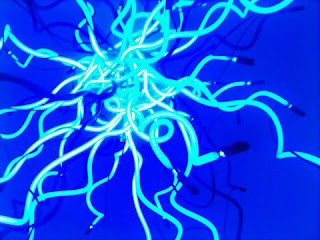 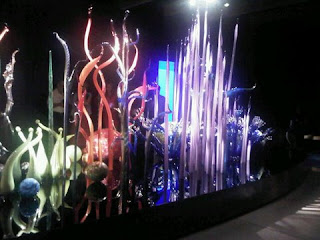 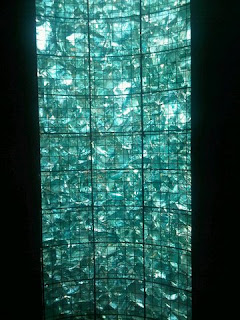 After the tour we walked down Beach Drive to Ceviche Tapas Bar and Restaurant where we enjoyed many delicious dishes, laughed and got to know each other a bit better.  I really had a wonderful time and want to say thanks to  Eric Miller, Carmen Christensen, Tom Wiebe, Michelle Wiebe, Jeremy Parcels, and Paul Anater .  Please check out what they had to say about the evening.  A very big thank you to Wayne for taking the time to conduct such a wonderful and informative tour.
I highly recommend touring The Chihuly and if you can take a stroll and have some gelato afterwards, all the better!!
Posted by Ginny Powell at 8:00 AM